Guild’s errands are taken care of by the board of the guild, led by its president. Each board member is in charge of one’s own area of expertise both as leader of the officials and economically. Besides one’s own territory the board members take care of many common things concerning the guilds with the whole board. An example of these might be preparing the meeting of the board, arranging events or representing the guild. Working on the board is mainly teamwork in which one is responsible for many tasks related to one’s own role.

Chairperson is the warp and woof for all board members, all guild officials and all guild members. Most importantly the chairperson is responsible that everyone enjoys themselves in the guild. The most important task of the chairperson is to support and coordinate the board members who with their committees and officials carry out the practicalities. Yet, some of the practicalities are on chairperson responsibility, such as primary responsibility of the administrative matters, summoning and leading the meetings and cooperation with the university and other stakeholders.

One key skill for the chairperson is ability to make decisions. During the year there will be many problems for which there is no easy answer. Chairperson must often try to find a fair solution to surprising and difficult problems. Often these decisions don’t have to be made alone, but the chairperson can discuss with the board.

The chairperson is supported by ancient and everlasting chairpersons for the guild. Moreover, the student union has a committee for chairpersons of the special status associations, called the Council that acts as support and a source of ideas throughout the year.

The treasurer is, as the name says, responsible for guilds treasures and even more importantly of all guild finances and monetary transactions. The treasurer sends invoices for guild members and other stakeholders and also pays invoices caused by guilds actions weekly. The treasurer also upholds guilds bookkeeping so that everyone stays on track of the financials. In the beginning of the year treasurer helps the other board in making of the budget that is accepted in the annual meeting. The treasurer is never alone responsible for the tough decisions as all financial decisions are made together with the whole board.

The treasurer must always be on track of the guild financial situation. Another important task is to oversee the board members so that the guild stays within the accepted budget. The treasurer has to cooperate with mony other board members and officials which allows getting familiar with almost every aspect of the guild. Mainly, the treasurers work is very independent which allows you to determine your working times. After the year in the board, the treasurer produces a financial statement for the audition.

Diverse tasks offer the Communications Officer an opportunity to decide which area one would most like to develop throughout the year. Routine tasks consist of the newsletter, updating the website and different board responsibilities, so project-like working take major part of the time.

According to the name of the role, Master of Corporate Relations, master the corporate relation of the guild and is responsible for developing them. In practise this means arranging excursions to companies, informing guild members about career opportunities and fundraising in the form of sponsorship deals.

Role as the Master of Corporate Relations offers any guild member an excellent chance to create important relationships to companies providing jobs for the guild members. Moreover, the role gives almost daily chance to improve one’s own sales and negotiation skills.

The role of the Master of Academic Affairs requires diplomacity. Many problems are often such that there is no simple solution and different parties might want different things. This is why the Master of Academic Affairs needs good negotiation skills, readiness to compromise and eye for good decision at the moment. Moreover, a bright vision of one’s own opinion and ability to articulate and saddle for compromises are very important virtues in order to achieve one’s own goals.

The International Captain is also responsible for arrangements and acting as a contact person regarding participation in the IntegrationFest. The International Captain leads the Foreign Relations Division. The Foreign Relations Division is mainly responsible for the cooperation with the Alumni of the Guild of Physics. The most important part of the cooperation is the alumni events  and mentoring.

Host and Hostess better known as IE (HH in English) are mainly responsible for the events of the Guild of Physics. These two get to be real multitaskers throughout the year as the role of the Host or the Hostess is not merely cooking but also planning, scheduling and budgeting of parties. Moreover, there is decorating, logistics, communicating with various people, upkeeping of storage facilities, leading a committee and many many other things. There is no ready-made division of work between the two people in these roles, but the division is done just how the pair theirself likes it. There are so many different tasks for the Host and the Hostess that there is certainly something for everyone.

The task force of the Host and the Hostess is called Sisis (the committee of internal affairs) and it consists of butlers. The Sisis acts as the right hand and left foot of the Host-Hostess pair. The butlers are tireless workers that learn with the Host-Hostess pair throughout the year how the events are made in the guild. Sisis is also a tight and cosy group that is fun to work with and easy to get into. The Sisis refreshes themselves a couple of times per year, sometimes with other officials too. Besides the Sisis, the Host-Hostess pair also lead the Event Division consisting of for example the Grandmaster of Malt, DJs of the guild and the song leaders of the guild.

Working as a Host or Hostess is sometimes consuming but in the end very rewarding. The versatility of the role allows learning loads of new things during the year. After the year as a Host or Hostess one knows a lot more about event planning, budgeting, counting how much food is needed, leading a committee, scheduling and about a dozen other things. New friends and unforgettable moments are to come more than one would expect.

The role is very time consuming and demands loads of motivation, but as a reward one gets to see the birth of a new teekkari generation. Moreover, the Fuksi Captains can learn a lot from immediate feedback, and the role also gives a chance to grasp a good view of the whole school as well as the intricacies of the teekkari culture. 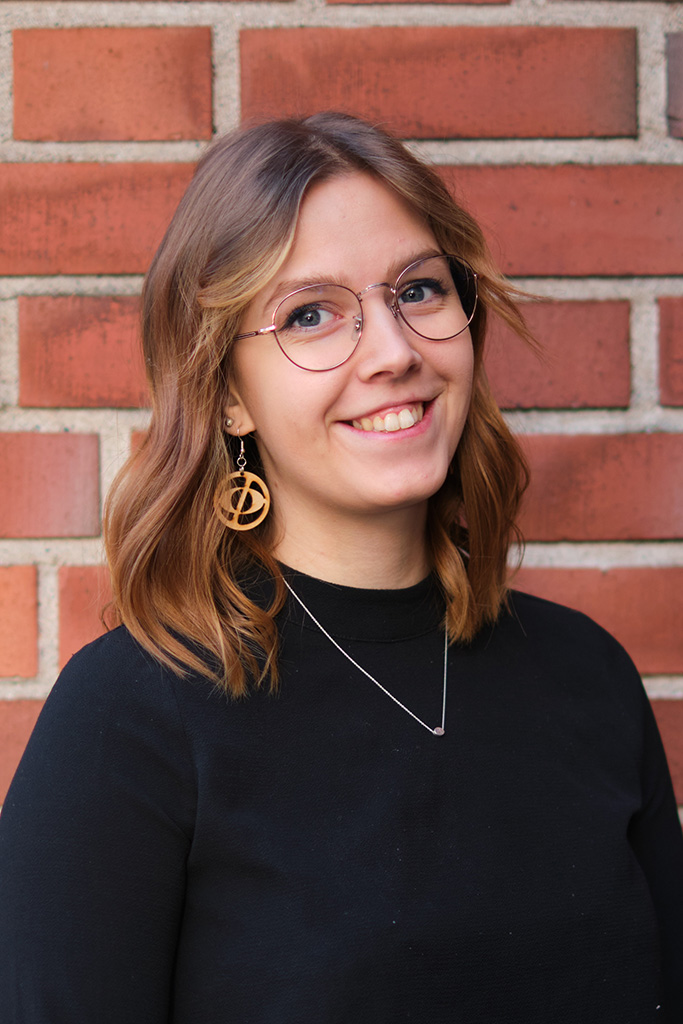