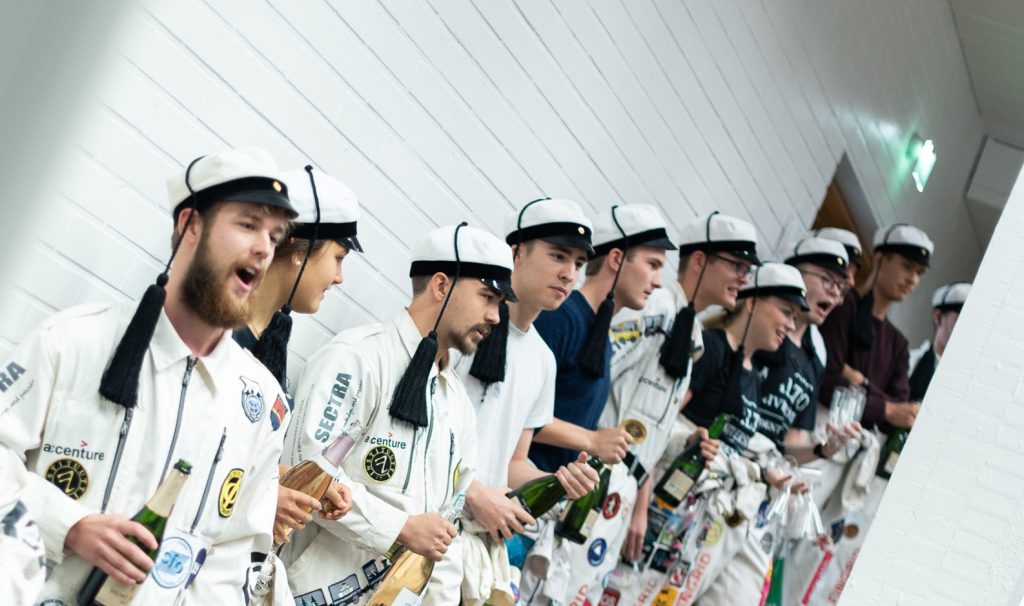 You can become a regular member of the Guild of Physics, if you belong to AYY, the Aalto University Student Union. In other cases, you can join the Guild as an orthogonal, or supporting member. As per the rules of the Guild, orthogonal members must be interested in the activities of the guild, but membership of AYY is not required. Supporting members must be willing to support the Guild and its purposes. All the different memberships have the same rights, the only exception being the right to vote at the Guild’s official meetings, which is reserved only for regular members.

Once you have decided what kind of a member you wish to become, pay the Guild’s annual membership fee, which is 8 euros for regular and orthogonal members, and 20 euros for supporting members. Make the payment using the following banking contacts:

After you have joined the Guild, you can use the same payment information annually to pay your membership fee.

When joining the Guild, you also need to give your full name, municipality of residence, email address and your AYY membership status (member/not member) to the Guild’s Board as soon as possible. You can reach the Board with email (raati@fyysikkokilta.fi). Please not that simply paying the membership fee is not enough to gain Guild membership.

The membership fee can also be paid through AYY, and in that case you don’t need to send your information to the board, since the board will get it straight from AYY.

The Board decides whether a person will be granted the Guild membership. Traditionally, those wishing to join the Guild have presented the Board with some sort of performance or present, which shows their desire to become members. New freshmen who start their studies in autumn are usually all accepted at once in the Membership meeting to be members of the Guild.

Graduating members of the Guild may apply orthogonal or supporting member status after their graduation. This can be done by contacting the Board of the Guild.

The member register document based on the governing laws can be found as a pdf-file under the Guild’s data protection documents (in Finnish). 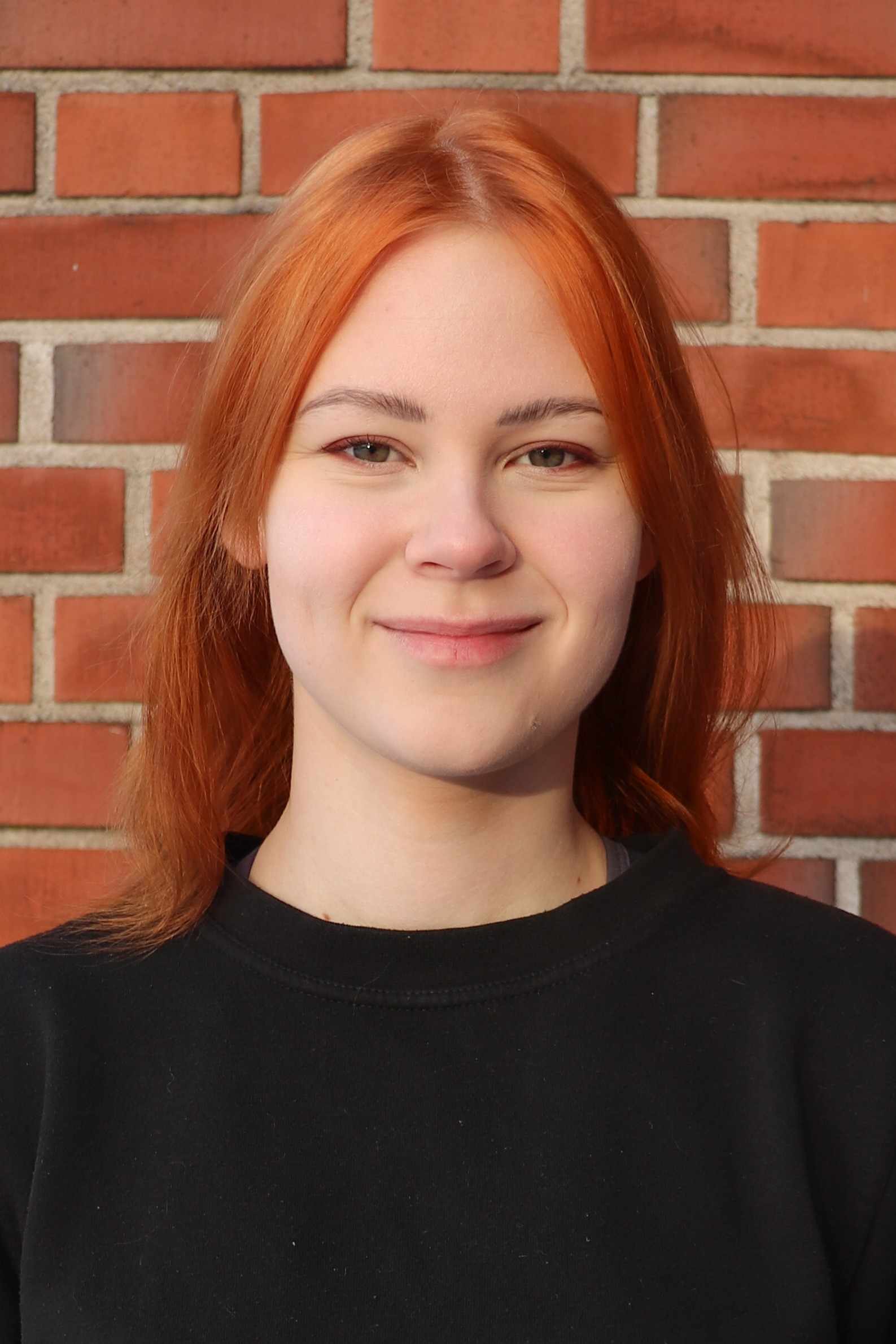