Technology students use overalls when they are representing their study program. According to a legacy, the Guild of Physics learned the tradition from Swedish guests in 1970s. It’s common to sew badges for example from different student events onto the overalls. The overalls can also be customised in any imaginable way.

Every guild in Otaniemi has their own special overalls with a distinctive colour and other details. The Guild of Physics overalls are known for their off-white colour and the guild’s Phi logo on the back. The logo is different every other year: during even years, it’s a black phi on a white background, and during odd years it’s the opposite colours. It’s a habit to sew the Guild of Physics’ official badge onto the left breast pocket. The freshmen form an Overall Committee in the beginning of Autumn which organises the overalls for the whole class.

The Teekkari cap is the most honourable symbol of technology students, and the goal of the freshman year is to achieve the right to wear the cap. Only technology students that have completed their Teekkari culture education are allowed to wear the Teekkari cap. The cap can only be worn during the summertime (1.5.-31.9.), outside that period a special permission is needed. When wearing the cap, you are representing the whole Teekkari community, so you should act accordingly. The cap must always be worn with respect and pride.

Freshmen will receive their Teekkari cap from the Freshman Major on the eve of Wappu. A certificate of non-impediment and the payment receipt of the cap are required. The certificate of impediment is given by the Freshman Captain to those who have completed the necessary Teekkari culture training. The new cap can be worn for the first time when Wappu Eve turns into Wappu Day precisely at 00:00. Information about ordering the cap is provided during Spring when the time is right.

Sitsit is an academic dinner party where people gather to eat good food and enjoy the company of friends and other fun people. This event usually includes a three-course dinner, drinks and a lot of singing. The Lukkari, or the song lead, introduces each song and sings it together with all the participants. There are over a hundred different songs and more are created every year. Even though the songs are the focus of Sitsit, there are often also some other performances like dance numbers or choir performances. The dress code is usually dark suit, although some Sitsit can have a special theme and dress code.

The Guild of Physics freshmen get their first sitsi experience on the Teekkari Culture evening organised each Autumn. During the evening, the freshmen get acquainted with the sitsi manners, most common songs and other fun details of sitsit.

The student union, and most of the guilds and other student associations celebrate their anniversary each year with an annual ball. The event usually starts with a cocktail party, which is followed by a fancier version of sitsit, an afterparty (an afterafter party) and finally the brunch on the next day. The dress code is traditionally white tie/evening gown with academic medals, except for the brunch which is informal. The direct translation of the brunch is “herring breakfast”, and it’s a great way to debrief the events of the night before, listen to good music, eat tasty food and even drink some sparkling wine. The most important thing about the brunch is to be cozy and comfortable, and participants tend to rock up wearing an animal suit, pyjamas or something else funky.

The Guild of Physics annual ball, also known as Fuusio, is celebrated on the Saturday closest to Albert Einstein’s birthday (14.3.).

At universities, an excursion (a.k.a. excu or XQ) means a company visit or a study trip somewhere close or far. The shortest excursions are just a couple hour visits to a company within the student’s own field, or a fun trip to for example a candy factory. Different company visits are quite commonly arranged throughout the year for all different fields study. The longer excursions can take you to the other side of the world. During the past years, the Guild of Physics has done excursions to Western Finland, St. Petersburg, Sweden, Portugal and France.

An excursion usually contains both a formal section and a more casual section, so no need to worry about the program being just a company presentation. Excursions offer a great way of gaining new knowledge about interesting companies and career opportunities, a chance to network with inspiring people and often also good food (and drinks). The Guild of Physics offers excursions to everyone already during the freshman year.

A spex is an interactive play with plenty of music and dance. The audience can participate by shouting out “Omstart!” whenever they like to see the previous scene to be performed again. It’s encouraged to add some instructions for the actors, for example “Omstart, in German!”, which would mean that the actors need to quickly redo the scene in a German manner with improvised German phrases etc. Each spex is a unique experience.

The Guild of Physics creates a spex every two years. The Physicist Spex is always an incredible effort by the entire guild, as it needs producers, directors, actors, dancers, a band, people in charge of the costumes, the writing and so many other things. If you’re interested in participating somehow, you can ask for more information for example from your freshman captain.

Jäynä is a funny and insightful Teekkari minded prank or practical joke. It’s a significant part of the Teekkari culture, and the goal is that it entertains the one doing it, the target and the observers. Jäynä always has a special twist and is never vandalism. You can read more about Jäynäs and the ongoing Jäynä Competition on www.jayna.fi/wp/in-english/.

Wappu magazines have been a part of the technology students’ Wappu celebrations for 70 years. Students selling the magazines are a common sight on the streets on the days before Wappu, and the funny jokes are also known outside the campus. Otaniemi has two Wappu magazines: Äpy publishes on odd years and Julkku on even years. 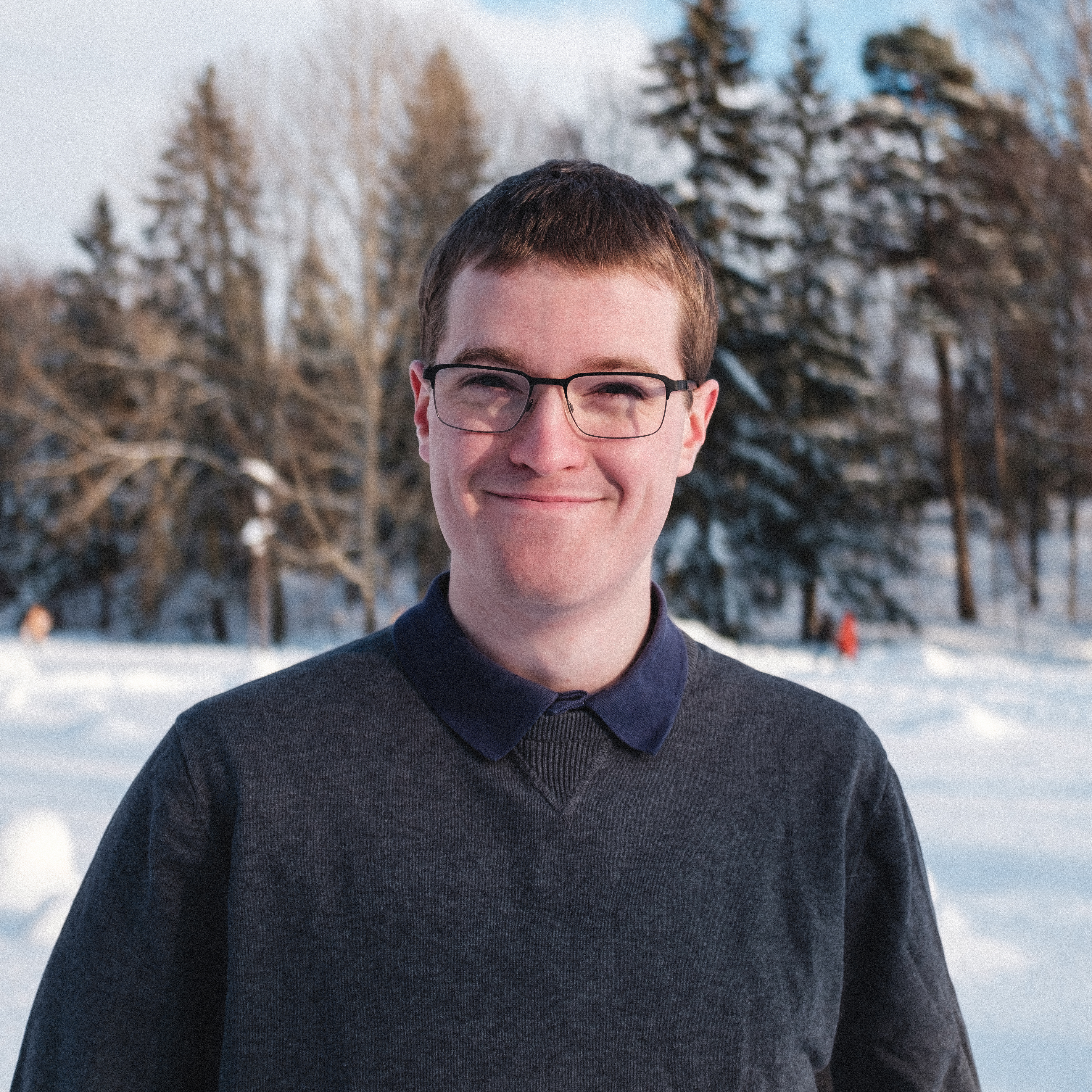 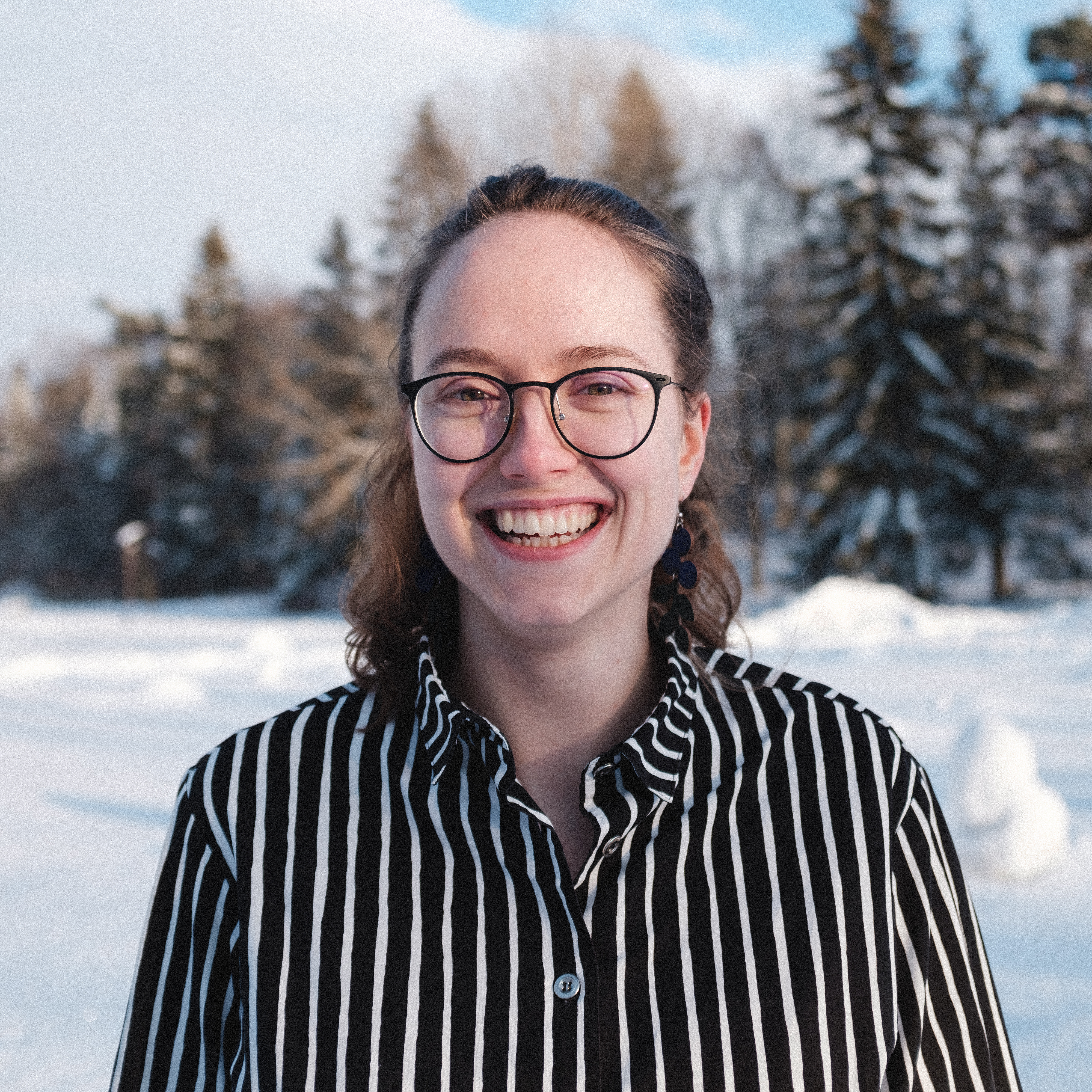