Guild members can loan several goods owned by the guild. Also other organizations, mainly other guilds, can ask the goods for loan. The commodities are stored in the board room, and agreement with the board should be made when loaning them. The board can be contacted via email (raati@fyysikkokilta.fi). The person taking the loan is responsible for returning the item(s) in a condition at least as good as before.

Check the availability of different items from the reservation calendar below. Please note that guild events are always a priority, and the loan can be canceled if the item is needed in a guild event. In situations like this, the person who has reserved the item will be informed as soon as possible.

The guild has a relatively large gas grill and several gas containers. The grill has detachable feet and it can be transported for example in the trunk of a car. Also a collection of cooking equipment is available with the grill. The loaner will pay according to the amount of consumed gas.

The guild owns a large white outdoors tent with guild logo. It comes with a compact case in which it can be packed and then transported on wheels. Several people are needed for putting up the tent, but it’s not a very complicated task. The tent can be used with or without its walls. The tent must be returned dry.

The guild owns an Epson eh-TW650 projector and a stand-alone 1800mm x 1800mm silverscreen. The projector can be transported easily in its case and also the screen fits in a compact longish package. They can be loaned separately or simulataneously.

Guild has big and loud JBL Boombox bluetooth speaker that creates atmosphere to any party. Its battery lasts up to 24 hours.

The guild has three functioning party LEDs that blink and change colors. They are suitable for creating the perfect mood for an event. They work on wall power and can can be carried in their own bags.

The guild has two croquet sets, each with four clubs. You can borrow only one set or both, when the excitement of playing takes over.

The guild owns a thick full-length rope. Dozens of people can pull at the same time, when playing tug-of-war. Please return the rope dry and clean.

You can cook muurinpohja-pancakes (a type of traditional Finnish crepes) using the guild’s Finnish griddle pan made of thin steel. Also a gas burner meant for heating the pan can be loaned, and the pay is determined based on gas consumption. 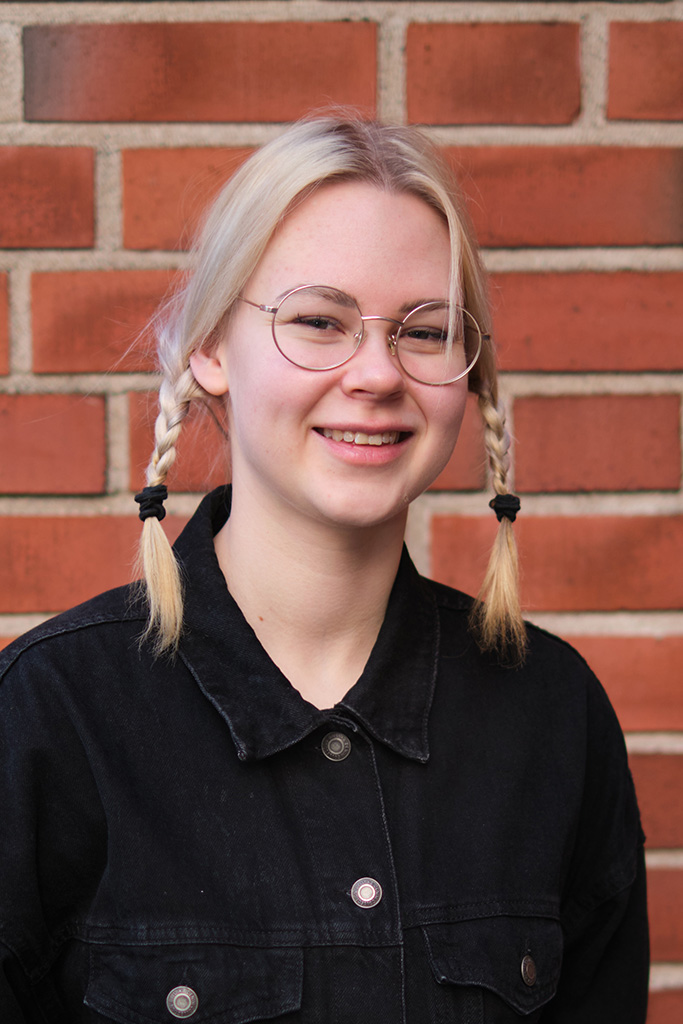