During this election period, the board wants to continue on the footsteps of the previous board in making sure that the atmosphere around elections stays nice and relaxed.

The main platform for elections is Fiirumi, where one can find the full-sized election sheet, introductions of the applicants, and area for all the questions..

Applying to board or official 2023

How can you apply for official

Applying for official can be done in following way:

In addition to filling the form, it is wished that applicants write an introduction. Introductions are written to Fiirumi, where you can find instructions regarding the instructions.
The maximum word count for the Finnish texts is 400 words (except 700 words for applicants for Presidents – and you can always write more briefly), and guild members should be able to get to know the applicants through their texts. If you write your text only in English instead of Finnish and then translating to English, the maximum word count is 600 (1100 for applicants for President).

The following positions are interviewed at election panels and chosen at election meetings:

20.11. – Application period to become a butler, an apprentice of leisure, and student recruitment official ends

Election period is certainly new and exciting time for all the applicants, so let’s make sure that the election atmosphere is good for everyone! If you are interested about applying for some positions, ask the current official/board member – they have best knowledge of the true nature of the role. And finally, of course – let’s make these an election. 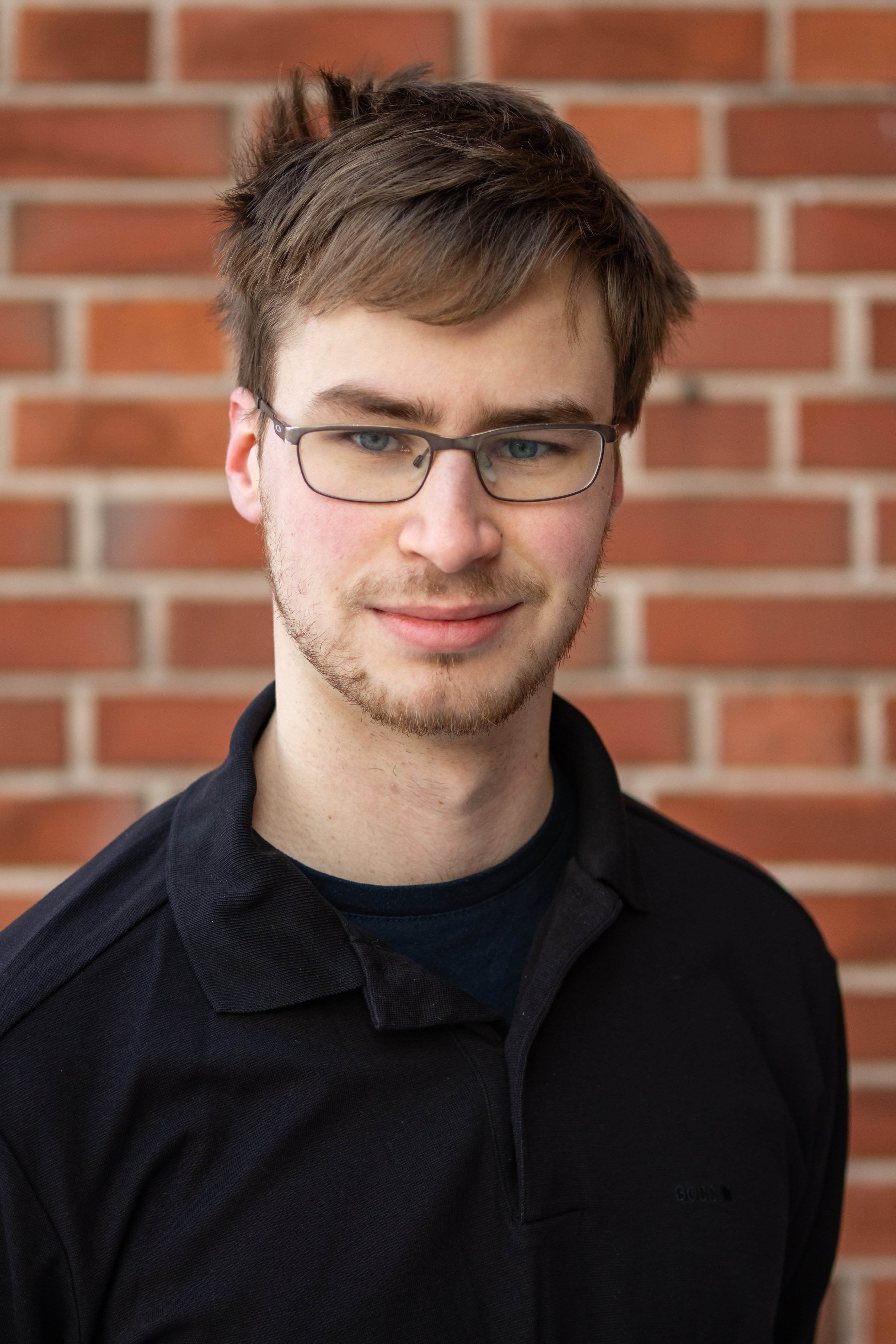