This election season, the board is taking conscious measures to relax the atmosphere around the election and make the applying process easier especially for applicants for board and major guild official positions.

The main platform of the election is Fiirumi. In addition, you can discuss about the election in a Telegram group dedicated to the election. You can for example ask low effort questions from the applicants in the group.

You can also ask questions on Fiirumi in the Questions section.

Applying for board or guild official 2022

How to apply for guild official

Follow these simple steps if you want to apply for a guild official position:

In addition to filling out the form, these applicants are encouraged to write an introduction text which is also an “application” to the role. These texts will be written on Fiirumi, and there you can also see instructions for writing the texts. The maximum word count is 400 words except 700 for President applicants. If you write your text in English only (instead of writing it in Finnish and translating into English), the maximum word count is 600 (1100 for President).

The selection of applicants happens in the election meeting. The first part of the election meeting will be held in the B hall of the Undergraduate centre on 9 Nov starting 4.15 pm, and the new Chairperson of the guild will be selected there. The rest of the board positions as well as the major guild official roles listed earlier will be selected in the second part of the meeting, which is held a week later in the same hall, that is, B hall 16 Nov starting 4.15 pm. In the meeting, regular members of the guild can use their right to vote.

Before the election meeting there will be two election panels. An election panel is a relaxed event where applicants have a chance to tell about themselves and members have a chance to ask questions. In the first panel on 8 Nov there will be a discussion with the Chairperson applicants, and in the second panel on 15 Nov there will be separate discussions with people applying for the other major roles. An impartial moderator will lead the discussions, choose questions from the audience and keep the panel within approximate time limits.

9 Nov: First part of the election meeting – Selection of Chairperson – B hall at 4:15 pm.

16 Nov: Second part of the election meeting – Selection of other major roles – B hall at 4:15 pm.

21 Nov: Deadline for applying for Butler, Apprentice of Leisure and Student recruitment team.

12 Dec: Deadline for applying for other roles.

The election season is a new and exciting time for all applicants. Let’s remember together to keep things chill, ask questions in good faith and help each other out. If you’re interested in applying to a certain position, don’t hesitate to contact whoever is currently doing that job – they’re best suited for telling what the position entails. And finally – let’s make this an election! 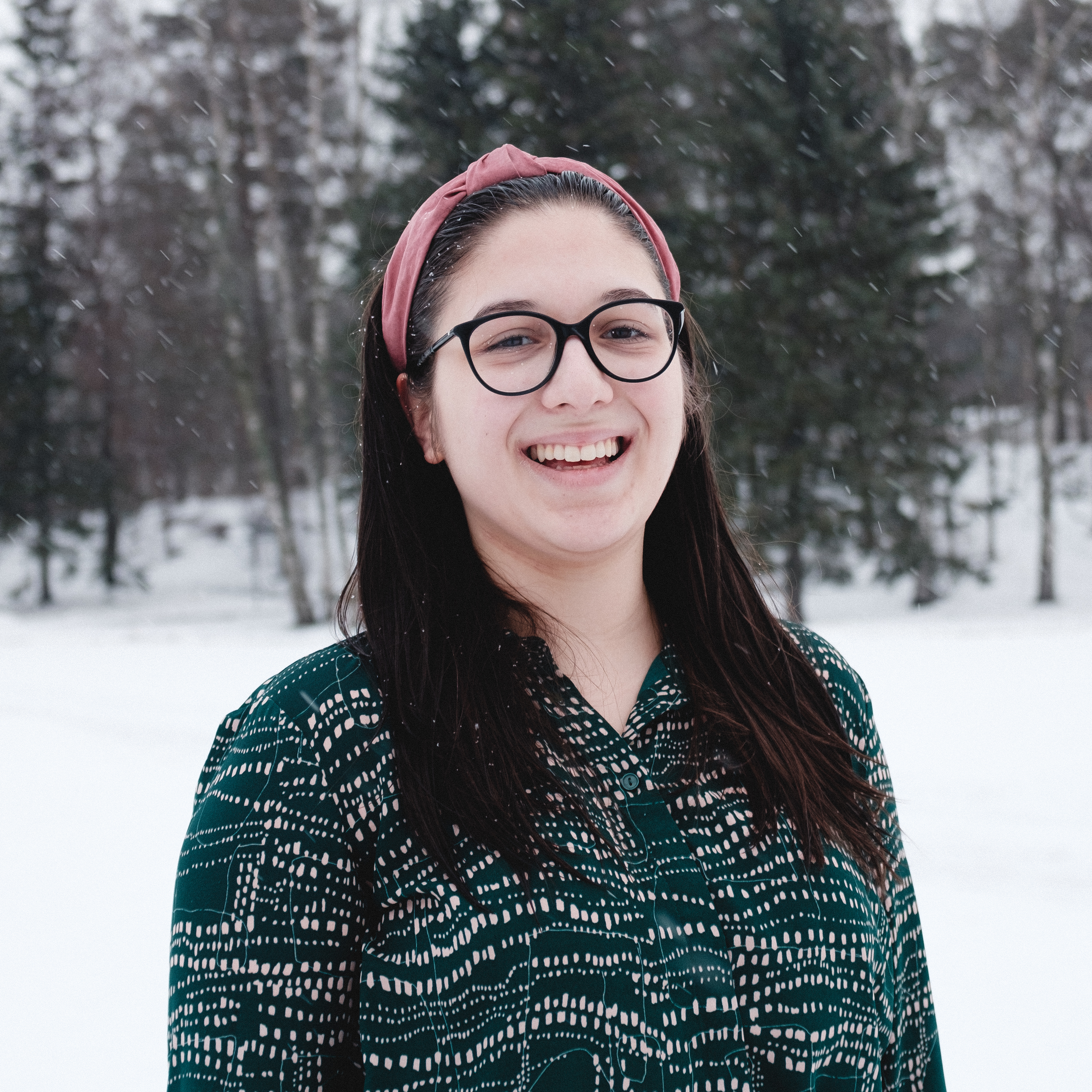 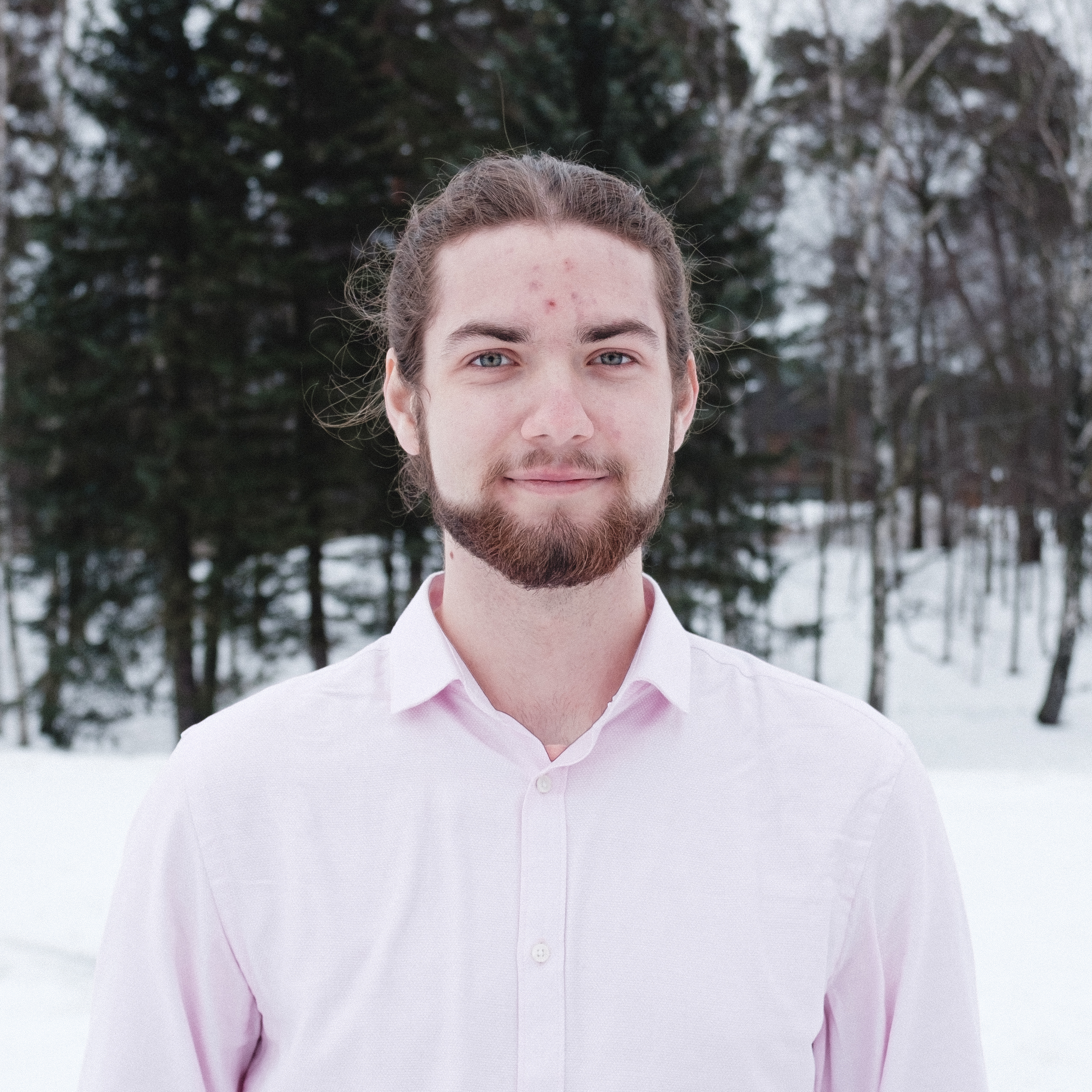